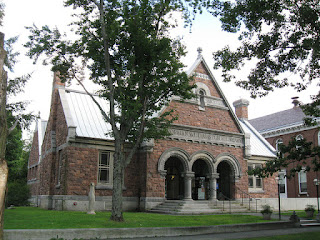 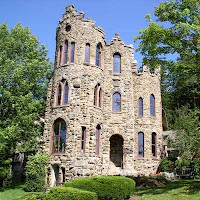 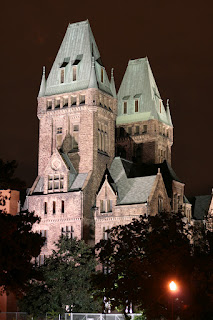 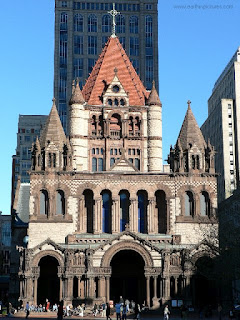 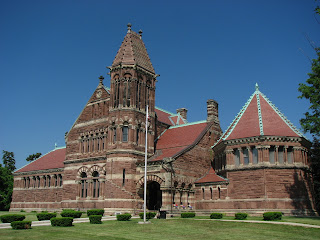 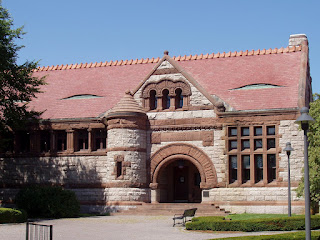 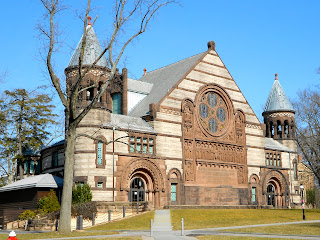 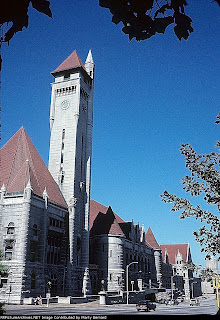 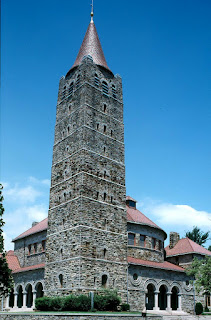 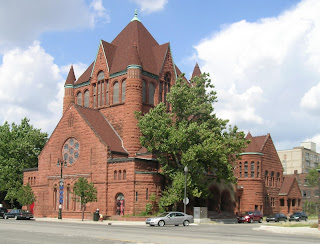 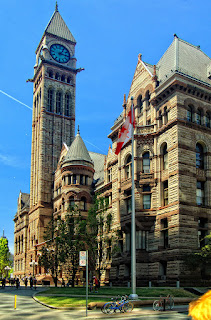 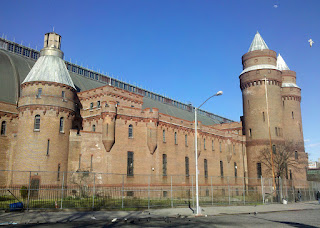 Posted by William O'Connor at 3:59 PM No comments: 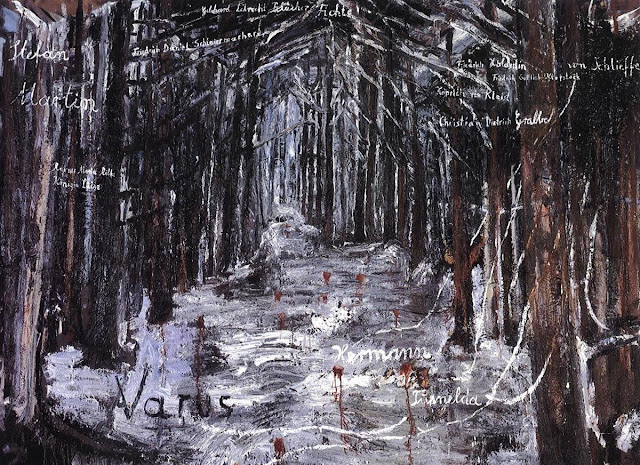 
As any who have been following my blog know I am a complete history wonk, especially when the history of the world and the history of art collide.  I am always trying to teach students that to understand art you must understand the history behind it.  This September I am reminded of possibly one of the most important events in history and the art inspired by it.

In September 9 ad. the entire three legions of Caeser Augustus' expeditionary force was wiped out by German Tribal Forces in what has come to be known as The Battle of Teutoburg Forest.    Led by general Varus, 20,000 Roman legionnaires were slaughtered and never found.  It is recorded that til the end of his life Augustus would wander the imperial palace muttering "Varus, where are my legions!"


Varus Massacre Scene from "I Claudius"


But the history of this battle doesn't end there.  This region would become one of the most fought-over and contested parcels of land in history.  For the next 2000 years hundreds of battles and over a 15 million lives would be lost on this ground only about the size of the State of Massachusetts. 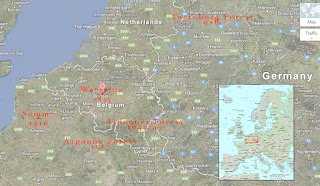 In 1815 the battle of Waterloo would take place less than 200 miles away between Napoleon's army and Wellington's German allies killing a total of over 30,000 soldiers. 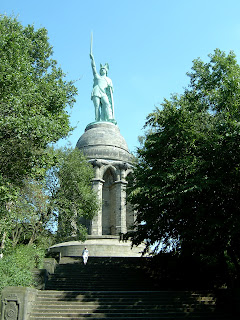 In 1900 a newly unified Greater German Empire under its Kaiser erected a monument on the site of the Teutoburg battle heralding new age of German Nationalism and Teutonic manifest destiny.


By the height of WWI at the Battle of the Argonne Forest and the war of the Western Front would again tear this region apart claiming in some estimates 10 million lives!

Battle of the Ardennes Forest from "Band of Brothers"

Only thirty years later this battered ground would be the site of some of the most bitterly fought over land of WWII, as Hitler's counter offensive in the winter of 1944 at the Battle of the Bulge in the Ardennes forest killing another 50,000 soldiers on both sides.  Some historians have suggested that it was Hitler's strategy to recreate the Battle of Teutoburg Forest and the German victory over a superior invading army that led him to conceive the offensive.


In 1976 when the German artist Alselm Kiefer paints his image "Varus" he is not merely painting a landscape.  He is painting the layers of blood and lives and souls that had died in that forest.  He is painting the hallowed ground where Varus and thousands of ghosts still walk, there names carved into the very forest itself.

Posted by William O'Connor at 8:04 AM No comments: 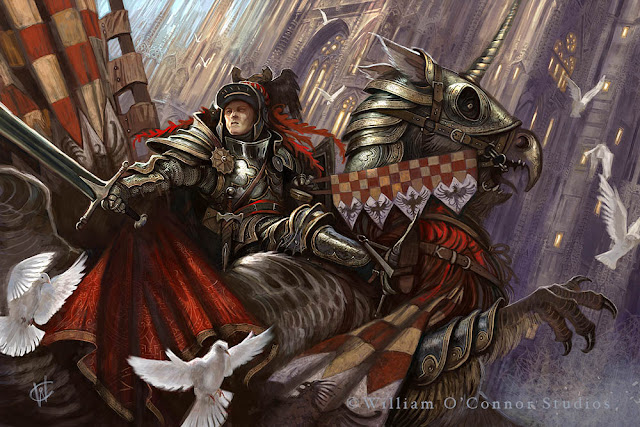 Ever since childhood I have been fascinated and enchanted by the heraldry and pageantry of medieval costumes.  Studying medieval and gothic romance literature in college only deepened my love for the aesthetic of knighthood.  The epic poem of Orlando Furioso by Ariostos has been a favorite story of mine for over a decade and from time to time I re-engage with the fable for inspiration.  This image illustrates the paladin Astolpho and the magical hippogriff he rides on his various adventures in that story.


Below are a detail and wip image, plus some historical images of the same subject....enjoy. 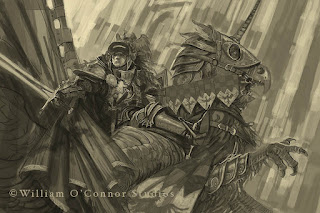 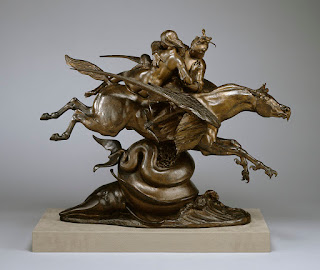 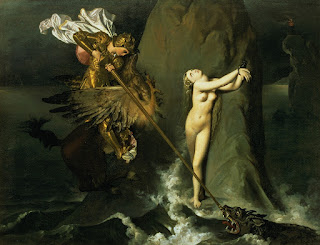