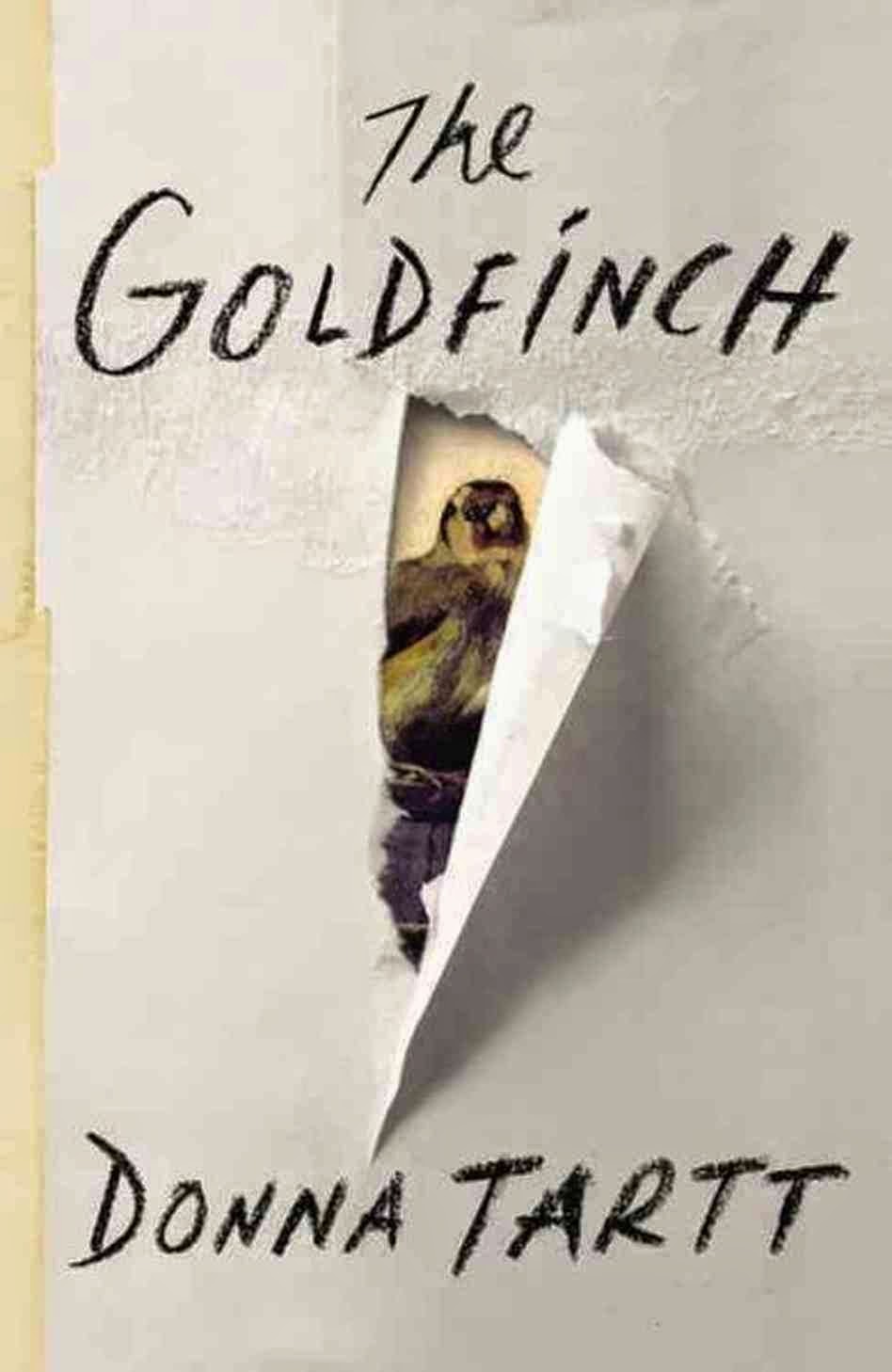 Early in my studies as an art student I remember a philosophy professor presenting us with a moral problem: If there was a fire in a museum and you had the opportunity to save either a stranger’s life or a famous work of art which would you choose?
Its an old question (similar to the one about the tree falling in the woods) , but is at the very center of the book The Goldfinch by Donna Tartt.

This 2013 Pulitzer prize winning novel takes this simple abstract and delves into the deepest psychological, historical and ethical ramifications of a narrative and characters presented with all the possibilities of this problem.  What is the value of art vs. the value of a person?  Ultimately the question has no simple answer, nor does the novel try to supply any.  The value of a person is subjective just like the value of art, and in turn the book explores how different people have differing degrees of value to themselves and others and to history.  Some are discarded, some lost, some stolen or damaged, some destroyed, and some restored, but all holding hidden value if a discerning and observant person is only able to seek out the value.

The Goldfinch follows the life of Theo Decker,  who as a young boy looses his mother in a violent accident at the Metropolitan Museum of Art which brings him into the possession of the famous 1654 painting The Goldfinch by Dutch painter Carel Fabristus.  (Coincidentally the painting survived an explosion in Delft, echoing Theo's survival.) Theo’s life proceeds into an epic Dickensian adventure involving foster parents, drug abuse, the Russian mafia and the seedy underside of the New York art and antiques business. 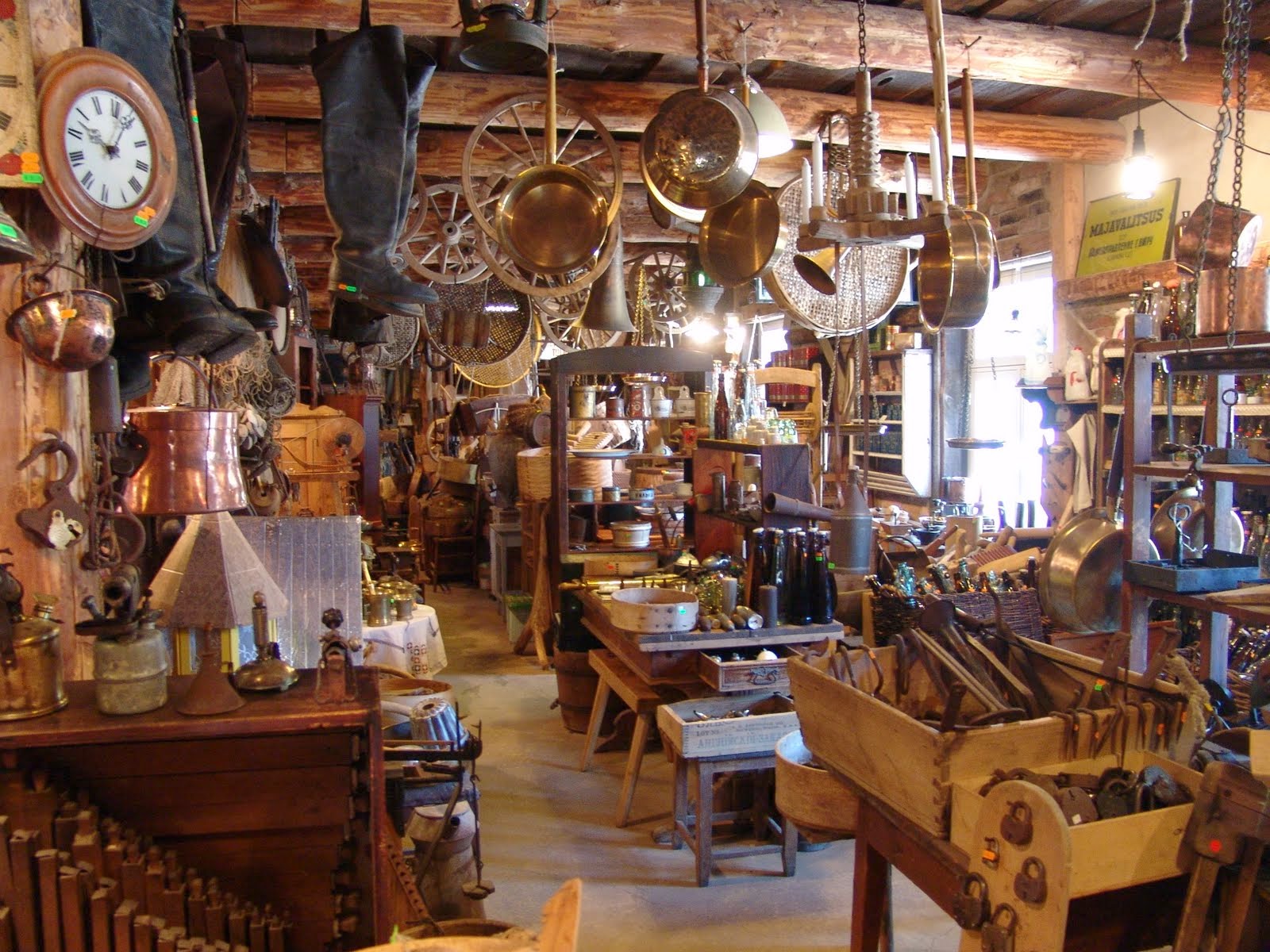 For me, as an artist growing up around the New York arts and antiques business, the novel was almost biographical, (except for the drugs and death of course).  Tartt’s exceptional narrative skills paint wonderful pictures of the sights, smells, and emotions of art from the perspective of a child.  The dusty, musky storage rooms of furniture shops, the sweet smell of lacquer and wax in the repair workrooms.   To an impressionable boy it was magical, getting to see behind the curtain of the art world, watching the bread getting baked.  The long eloquent descriptions of the character Hobie, the old furniture restorer, for me reminded me of my father, who when I was a boy would repair clocks and strip furniture, re-cane chairs, gild old frames, polish brass and buff tabletops until you could see your face in them.  He taught me about wood and craftsmanship.  How to tell how old a desk was just by looking at dovetailing in a drawer.  Running your hand along a table top with your eyes closed to feel the imperfections in the veneer where moisture had done damage.  Where well intentioned antique dealers had tried to re-stain a flaw and how to tell original glass from replacement.

The other great lesson I learned as a boy, and which is expertly told in The Goldfinch, was I learned the business of art.  How to buy a pile of old paintings tied together with twine in an upstate barn sale, then bring them home, rip out the paintings, polish up the frames and flip them to a designer on Madison Avenue for ten times your cost.  Boxes of old books scattered across the living room floor, my mother showing me which old engravings to rip out for matting and selling at antique shows, (anything with flowers was good, anything with bugs, except butterflies, throw away.)  What was the difference between engraving and etching, foxing and burning.  Learn to tell the paper quality by the smell and touch. Learning how to talk about art at shows in Manhattan, Philadelphia and Boston.  The take-away was that all art has a history, but value was relative.  What most people would see as worthless, someone else may be willing to overpay for it. Some paintings ended up stacked like cordwood in a damp basement in Queens, some furniture got dumped into a landfill, some got cannibalized for parts or even just their veneer, others got polished up and made headlines in magazines or sold to famous collections in museums. It seemed random. My father, who’s real job was as a Wall Street broker, tried to teach me why markets and commodities and even the value of money went up and down,  “The value of a thing, whether its apples or art, is exactly what a person is willing to pay for it. No more no less.” he explained.

I was a Romantic as a boy however, which is not a good trait if you want to make money in the art business.  I would get sentimental about the objects that came home.  I remember one particularity sad, mildewy, box of books that my mother brought home from an auction.  $5, sight unseen.  It was a Victorian edition of the complete works  of The Waverly Novels or Dickens or something. My mother saw rubbish.  Maybe she could salvage a few unfoxed prints, but otherwise, into the garbage. I insisted it not be thrown away, I was willing to reimburse her for the purchase, but I didn’t want the books thrown away or torn up.  I cleaned them and I still have them, somewhere, probably not worth much more than $5 today, but what got me was the inscription.  In neat Victorian script read: “To Isabel.  Merry Christmas.  Love Grandpapa.  1889.”  Somebody loved this book.  That  had more than $5 worth of value to me.  I started saving more books, like lost puppies.  I especially liked the illustrated ones.  Howard Pyle, NC Wyeth, Gustave Dore.  Even damaged, I thought the books were beautiful as objects.   This got me interested in illustration, and the rest is history. 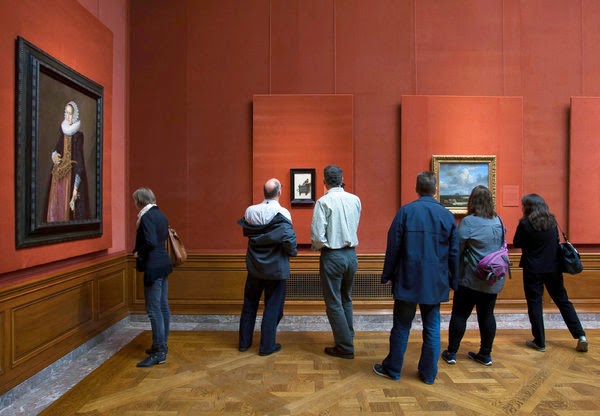 In The Goldfinch, we see a young man who places so much value on one painting, he is willing to pay for it with everything he has.  His freedom, his life his fortune, even other people’s lives.  Until recently this painting went unnoticed sitting in a quiet corner at The Frick Collection in Manhattan. Its the perfect little gem of a painting to become the focus of this narrative.  Overlooked in the past centuries, it never appeared in Art History classes or major auction shows, except as being painted by a student of Rembrandt,  its little bird sitting chained on its perch since its acquisition by Frick more than a 100 years ago. The Goldfinch is now one of the most popular art attractions in NYC (nearly 100,000 visitors a month) setting records in sales for The Frick in entrance fees, coffee mugs, postcards and t-shirts.  Its value increasing as what people are willing to pay goes up in direct proportion. (the painting is currently valued as being worth $300 million) 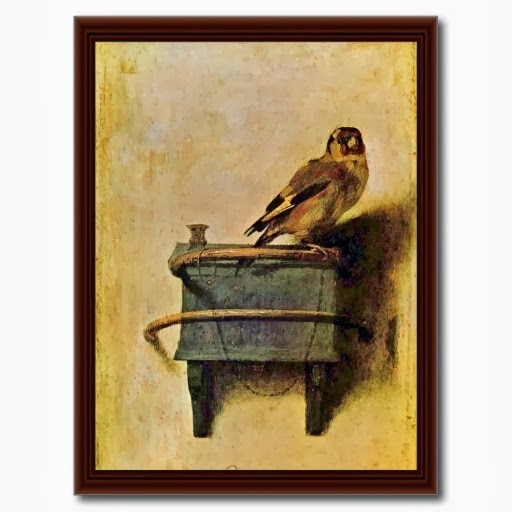 text©2014 William O'Connor.  All images used with the US Copyright Code of Fair Use for editorial and educational purposes only.

Posted by William O'Connor at 1:58 PM No comments: